“Yellow Box” from The Neighboorhood featured on Death Stranding soundtrack 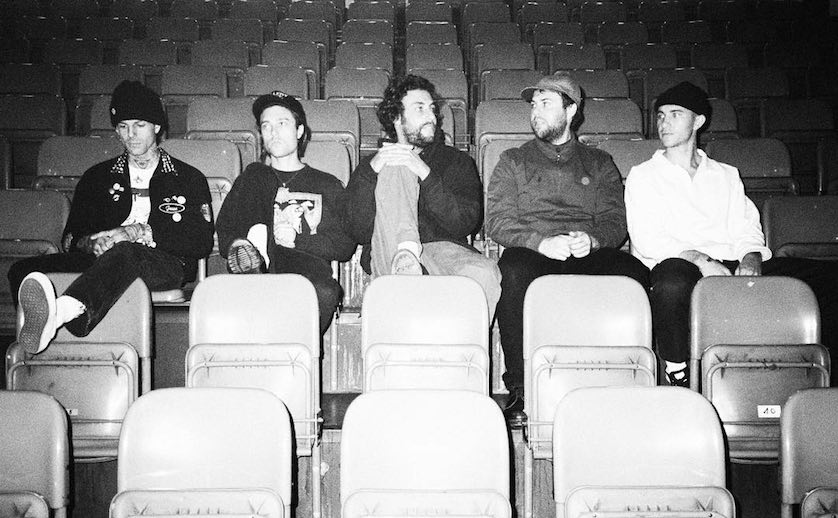 It’s only right that a song with heavy distortion and a breakbeat rhythm be titled “Yellow Box.” The Neighbourhood have found themselves on the soundtrack of the popular video game Death Stranding. Jesse Rutherford’s hollow voice adds a mysterious touch to the song. The lyrics “I’m dying to live again” really provide that dark emo-feel.

“Yellow Box” is well suited in Death Stranding, a video game where the protagonist Sam Porter (Norman Reedus) is a courier tasked with delivering supplies to the fractured and isolated colonies that remain and reconnecting them via a wireless communications network. The game takes in a post-apocalypse America.