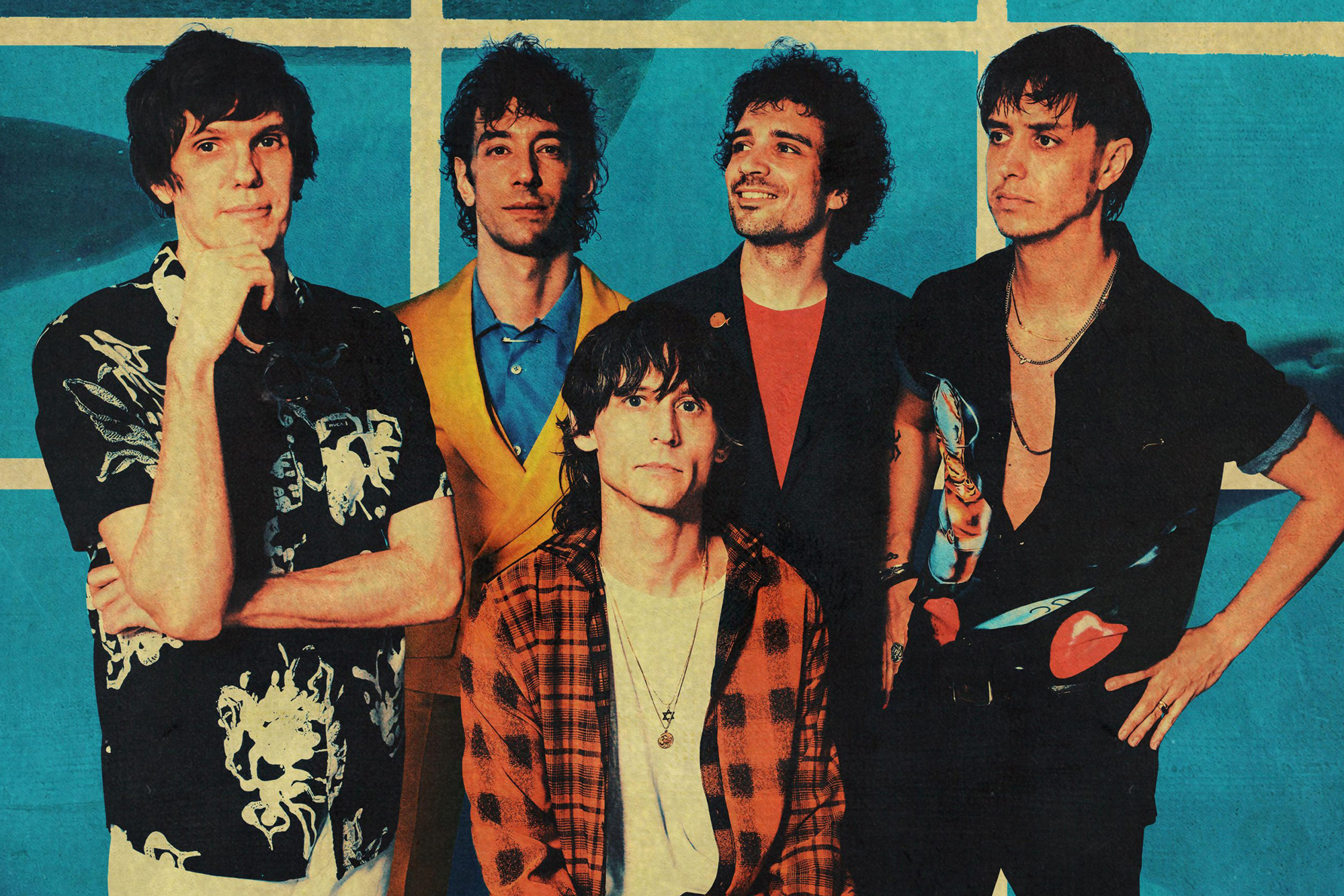 New York City rock heavyweights The Strokes waited until the new decade to unleash The New Abnormal. This is the band’s first album since 2013’s Comedown Machine.

The New Abnormal is produced by the legendary Rick Rubin (producer for Beastie Boys, Jay-Z just to name a few).

Recordings took place at studios all throughout Los Angeles County, including sessions at Rubins home studio, Shangri-La in Malibu. There was even a session in Hawaii.

The singles off the album are  “At the Door,” “Bad Decisions,” and “Brooklyn Bridge to Chorus.” Each of these songs carries their own weight, but “Bad Decisions” has a rebellious refrain you’ll find yourself singing out of the blue.

Sonically The New Abnormal meshes a combination of new-age psychedelic rock with indie/electronica. The keyboards in the opening of “Brooklyn Bridge to Chorus” bring somewhat of a disco feel.

The fast tempo of the opening song “The Adults are Talking” sets the album's playful yet harsh tone. With song titles like “Why Are Sundays So Depressing” it’s hard to tell whether The Strokes are being serious or not. This song is a highlight, however, for its two-step groves and psychedelic interlude.

Overall, The Strokes bring a modern take to 80s rock on this new album. The pop-rock and glam rock influences really bleed through. Especially with Billy Idol being sampled on “Bad Decisions.” Your nostalgia will be satisfied with The New Normal. Kudos to The Strokes for dropping possibly one of the most solid rock albums of 2020.