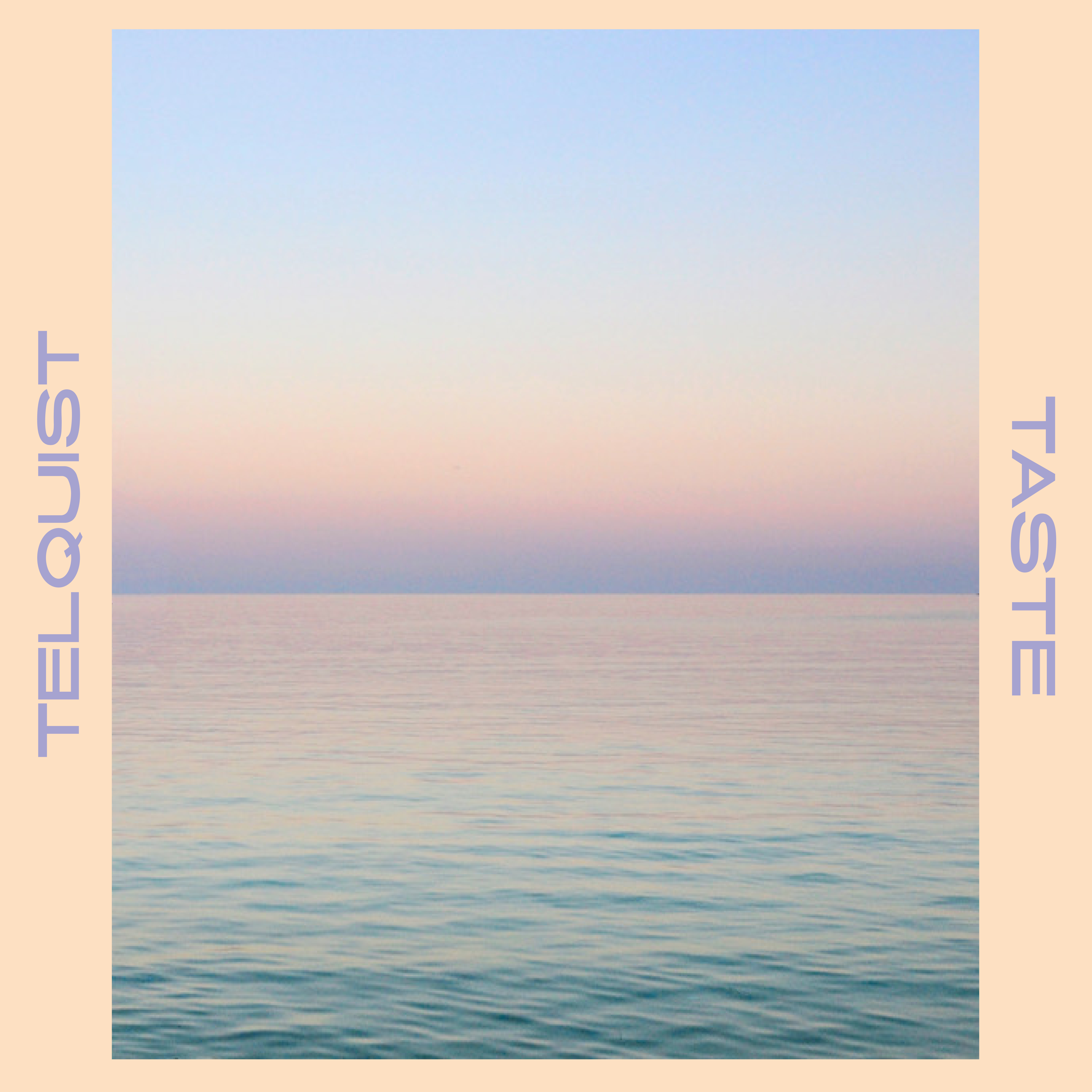 Unbent Slacker Indie from Regensburg, Germany mixed with fatty electronic additions and a voice that somehow does not seem to care about anything - the ingredients are varied, the result is different. He often has references recognized Beck, Milky Chance, Jack Johnson or Weezer let you guess in which direction it goes, the destination, where the music of Sebastian Eggerbauer alias Telquist is located, remains unmapped. The focus is always on one thing: a really good pop song.

This also applies to his latest prank: "Taste". Open for new things and without false reverence for the past, he proves that surf folk and a 90s hip hop vibe can have more to do with each other than one might think. After making it to the top of the German university radio charts with "Trash Talk" and entering the big German Spotify editorial playlists at the beginning of the year, "Taste" now has everything an indie summer hit needs. It fits perfectly into this darn 2020: the wanderings of a modern city Odysseus are sung about, whose parched throat thirsts for the taste that makes life what it is. The parallels to all of us after a spring marked by exit restrictions are obvious. "We wanna taste it!"