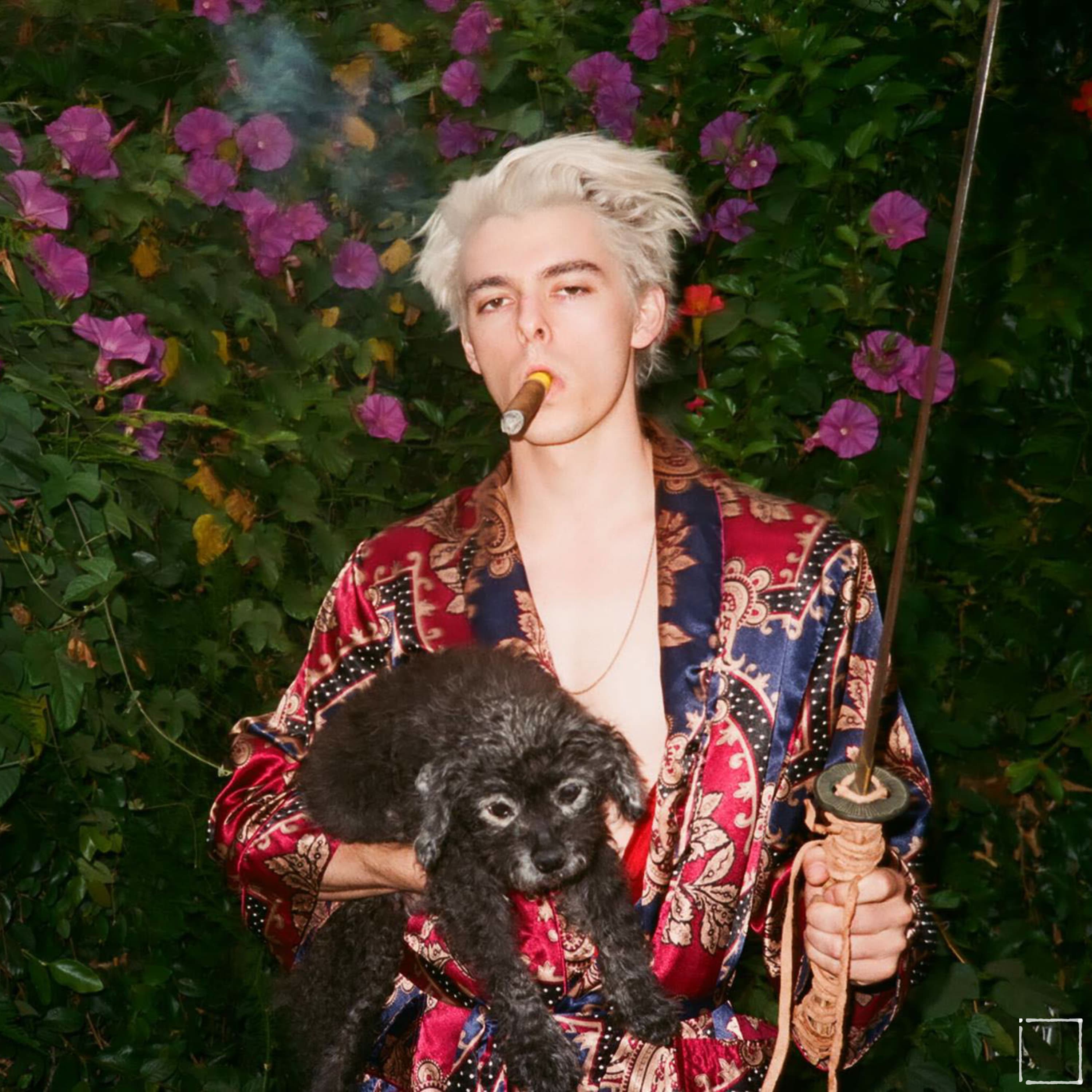 Returning off the release of his most recent single, “Never Can I Ever” LA’s In.Drip. announces his debut EP, ‘nosebleeds’ out on Friday, Oct. 9 via +1 Records.

Building off his most recent release, In.Drip. presents a project based on nostalgia and romanticizing the teenage years without being sappy. On the EP he says, “You couldn’t pay me enough to grow up again.” Taking us through the growing pains of adolescence into early adulthood, the EP explores love, pain and relationships through the eyes of a young man who’s found his voice. Backed by synths, pop melodies, trippy electro chords and introspective lyrics ‘nosebleeds’ is a mirror into In.Drip.’s past and present.

On the focus track “Going Down”: “This is a breakup song where I’m flipping between two perceptions and attitudes. On one hand is the mature, therapeutic side of letting someone go and the other is an immature, savage ‘let’s egg your exes house’ kind of vibe. It’s me trying to acknowledge that both can exist within the same space.”

With effortless cool and calm, In.Drip. is a true multihyphenate musician who writes and produces both for himself and others. His breakout track, “Titles” captures the dark underside of LA at 4am going down the 101 freeway. The song eventually caught the attention of +1 who then signed him. Write-ups in Billboard and Hillydilly soon followed along with playlisting on Spotify Indie Pop, Fresh Finds: Indie and Today at Apple on Apple Music, soon followed with rising interest in the noir-pop singer.

While he doesn’t say a lot, his lyrics acting as a mirror, In.Drip. is one of the emerging acts of the LA noir-pop scene to watch. He’s poised to continue drifting in the lane with no signs of slowing down in 2020 and into next year. Catch up.