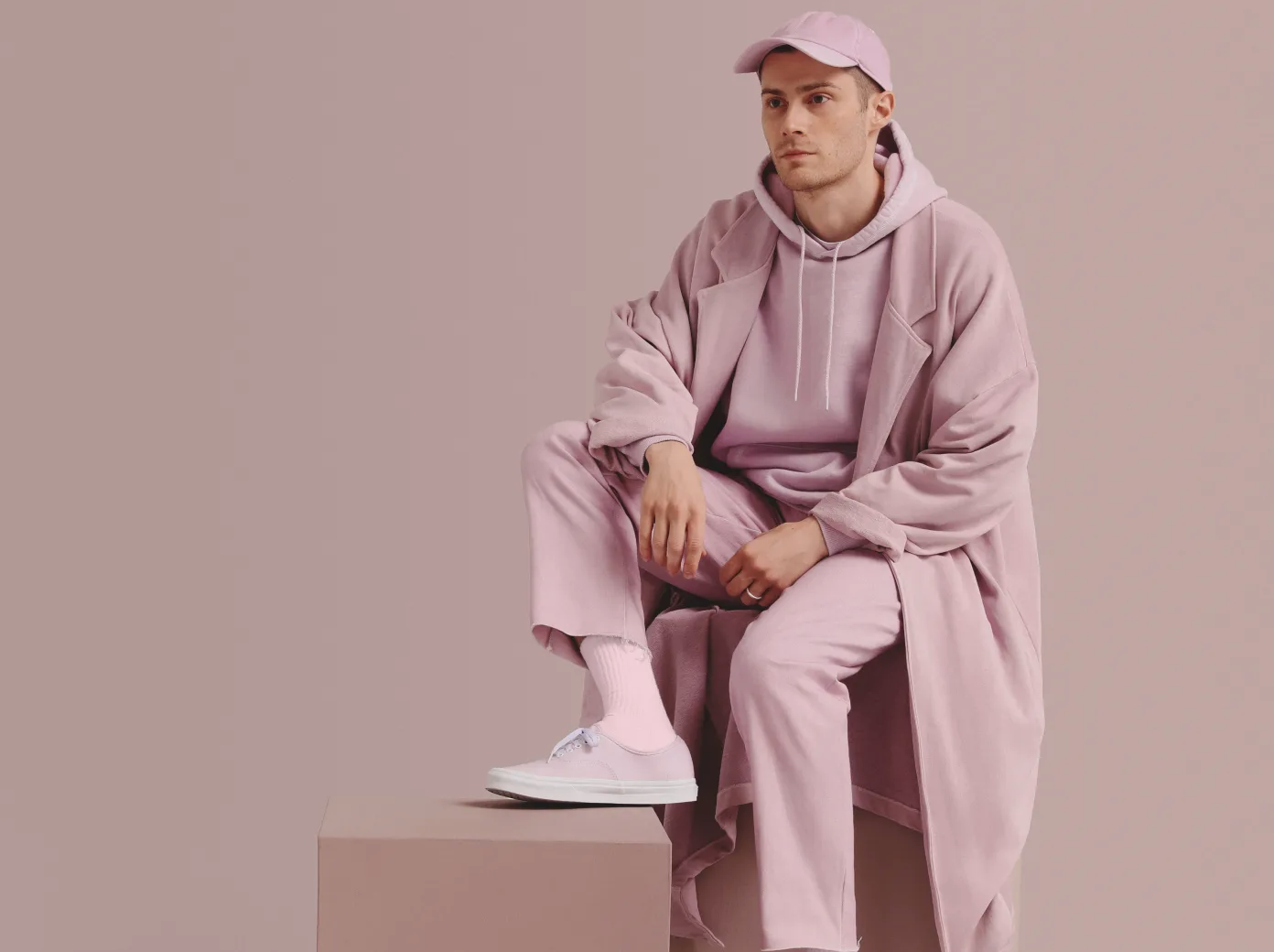 Grammy award winning producer André Allen Anjos, better known as RAC has released his sixth studio album BOY. At 18 tracks, and about 48 minutes in length, BOY is an indie pop extravaganza with many highpoints. However on the contrary, this album has its moments of staleness as well.

RAC enlists a colorful cast of male and female vocalists to sing over his guitar grooves and pop drum-kits. The album opens with a distorted electric piano on the intro “Rapariga. From there the second track is “Boomerang” featuring Luna Shadows. The snub cavalier lyrics on this song sing “everyone who loves you is leaving, no one cares about you.” Some of this crass subject matter returns later much like a boomerang on the song “Get a Life.” Despite this song’s rough tone, “Get a Life” is one of the strongest moments of the album for Instupendo’s low monotone voice and the steady drum tempo.

For the easy listener, songs like “MIA” will be delightful. This one in particular has simplistic lyrics of love and a soft reggae dub to it. However these lyrics do come off as a bit cheesy, and resembling the background music he would find shopping in any large retail store. This same dull energy is repeated in the single “Stuck on You.” In a way, it’s kind of undersable that an album this long would have some filler tracks here and there.

The following song “Passion” featuring Louis the Child has a 2-step dance groove and an echoed chorus. Perhaps one of the smoothest songs on the album is “Sweater” featuring Maddie Jay. By this point, RAC’s drum patterns become familiar to the ears. The light dance rhythms on this song and others like “Solo” featuring Gothic Tropic are what characterize BOY.

The song “Carefree” is a quintessential moment of this album. It’s the combination of singer LeyeT’s soft lo-fi tone and the popping noise which tops the beat that makes this one of the most beautiful songs out of all 18. LeyeT sings “ I wish I was carefree, like you see in the movies,” A feeling which many can relate to. But it’s her cadence which will draw you back time and time again for another listen. Here LeyeT carries somewhat of a trap-flow, similar to SoundCloud rap era contemporaries like 03 Greedo, Lil Uzi Vert, or Migos. Her perfectly pitched voice at this fluctuating tempo is what makes the song truly remarkable.

It seems as though with every high on this album there is also a low to match it. The song “Oakland” has a classic swing ballad tempo with vocals from Winnekta Bowling Leaugue. Unfortunately the stale and generic lyrics make this song nothing but a corny rendition of I left my heart in San Francisco.

Although the lyrics about love on the slow jam “Together” featuring Evelyn have somewhat of a lackluster to them, the finger snap beat makes up for it. RAC tries his best to section out the album by separating different moods with the interludes “Gomas” and “Aroíris.”

Towards the end of the album the song “Change the Story” featuring Jamie Lidell is one of the most electrifying moments on BOY. This funky jam uses a blend of hand caps, brass section, and funkadelic vocals. It’s pretty evident that there’s a George Clinton influence here.

By and by, what RAC does best on BOY is introduce the listener to different vocalists. The majority of upbeat songs make it a happy indie-dance experience. Whether the beat is uptempo or downtempo, it’s the singer’s job to match it. Although the sometimes bland lyrics downgrade the overall quality of the album, the creative pop-experimentation builds a strong foundation. BOY is an all around solid project and possibly a contender for indie pop album of the year.