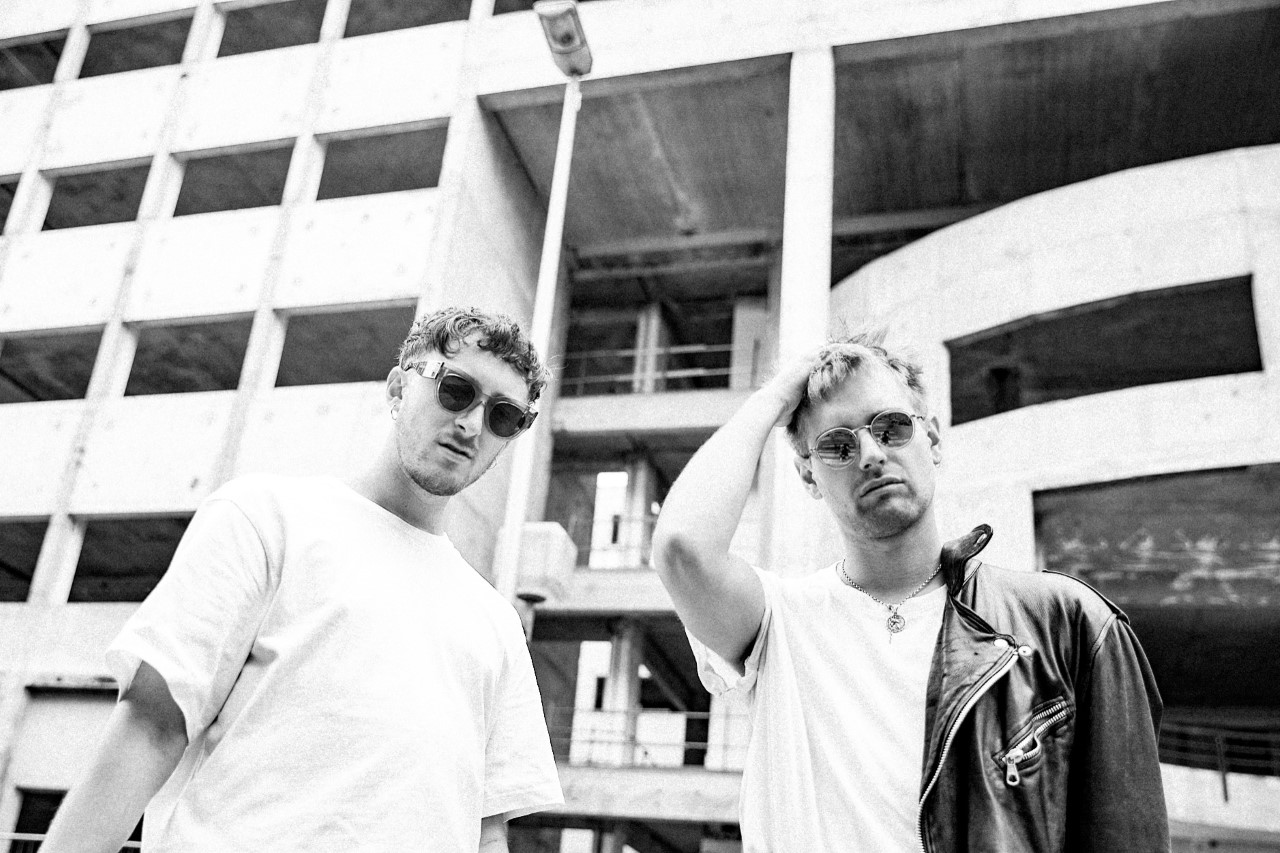 John (former touring member of Gang of Four) and Lemu, met in Paris but live in the south of France and London respectively and collaborate across time zones. Lemu wrote "K.N.O.W.'s" UK-inspired bassline which inspired John’s percussive vocals and message, which the duo described below:

"It's white privilege, it's the ability to dip in and out of cultures; partying at, say, Notting Hill Carnival, then going home and never having to live the reality of the people for whom that carnival was initially for.” – John & Lemu

The release of “K.N.O.W.” is leading up to the duo’s EP on October 16th and following the release of their most recent single, “Everybody’s Lonely” and debut EP Je Suis Meh, released July 2019.

FUKC has received press in Line of Best Fit, EARMILK, Skope Magazine and Nest HQ; extensive airplay on KCRW's acclaimed Morning Becomes Eclectic show, BBC Introducing. 'Everybody's Lonely' (7/22) was added to Spotify Alternative Beats and All New Rock, and previous releases off of their first EP were featured on both Spotify's All New Indie and Alternative Beats and Apple Music's Breaking Alternative playlists.