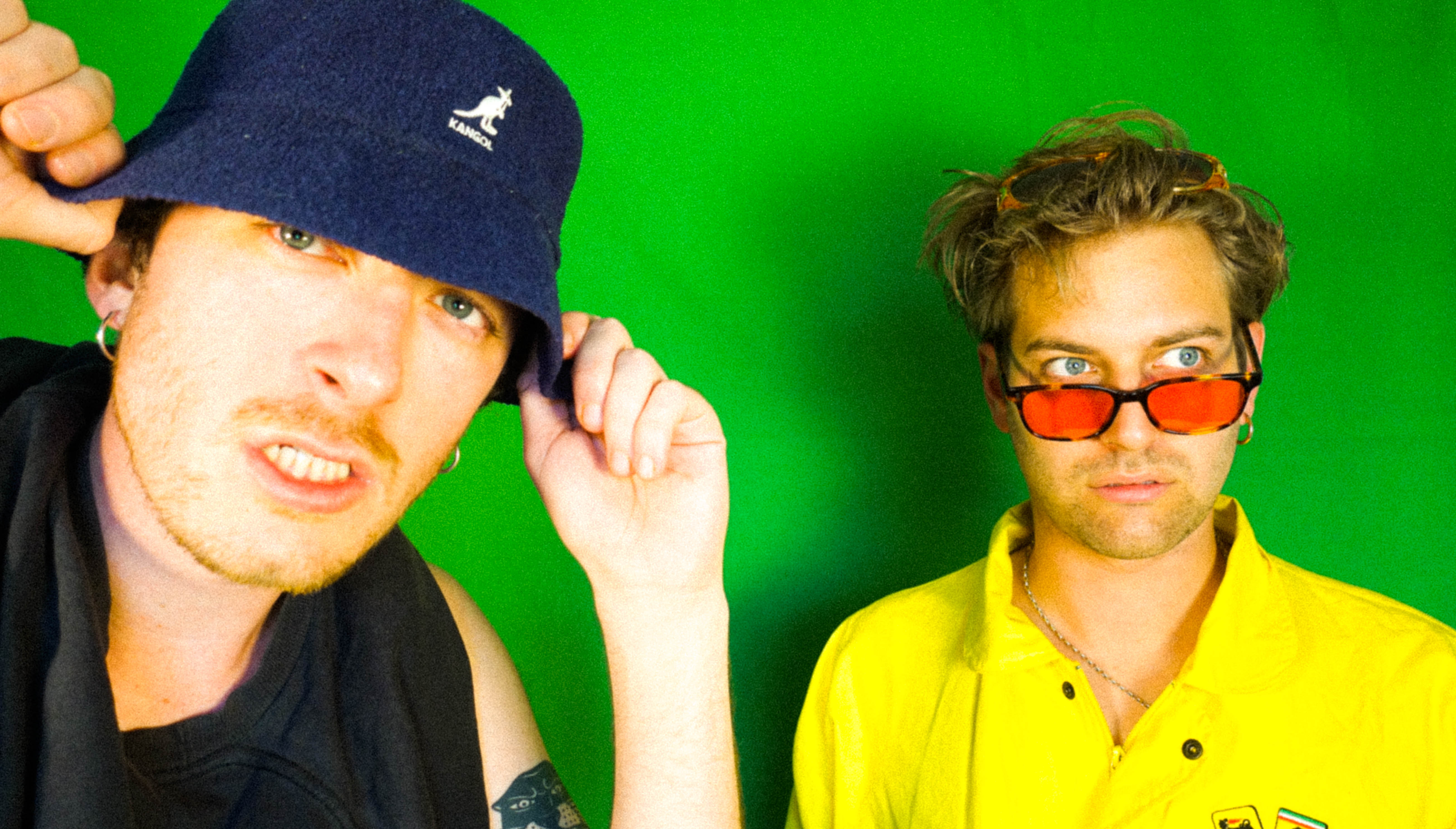 Lemu (from the south of France) and John (from London) met on a trip to Paris and have since exchanged musical ideas and collaborated across time zones ever since.

The duo’s colorful new single off of their new, upcoming project delves into paranoia and the judgement of others in today’s society. The duo described the single as:

“​A stream of consciousness that takes on suburban paranoia, informant neighbours and hidden deviancy. It was written quite a few months back but somehow turned out to be quite apt for what everyone's going through right now; pandemics, lockdown, the BLM protests- a general sense of unease. The lyric hangs from a cyclical riff with every real instrument skewed and twisted out of shape; we wanted it to sound familiar and unknown at the same time.​"
– Lemu & John