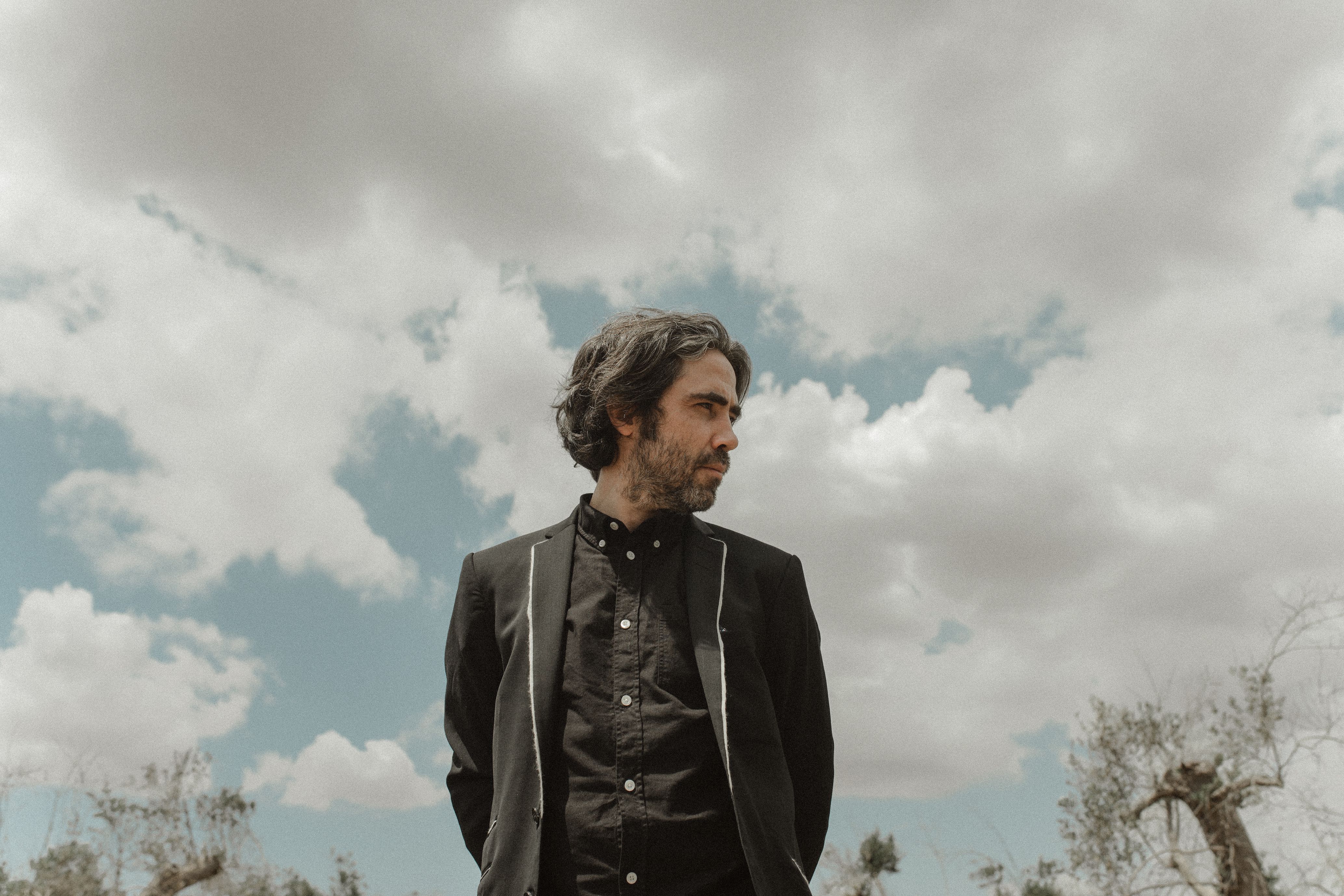 Patrick Watson is a singer, songwriter film composer, and pianist. Born in California but based in Montreal, Canada his style often blends indie pop into cinematic orchestral songs, resulting in a melancholy tone. This seems to be the recipe on Watson’s latest album Wave.

Wave is entirely produced by Watson. During the recording of the album, he lost his mother, parted ways with his longtime drummer, and he and his partner separated. The tones of the album reflect the pain and sorrow Watson was going through at the time.

The opening track “Dream for Daydreaming” sets the tone for the rest of the album and the music video for it stars puppeteering from Joël Vaudreuil. It’s not easy to single out many highlights from the rest of the project however. While Wave does blend well, the high pitches singing from Watson quickly becomes redundant. Watson’s uses atmospheric piano on songs like “Broken” and the closing track “Here Comes the River.” This works well in contrast with songs like “Look At You” and “Wild Flower” for they carry a more traditional indie vibe. It’s the distorted guitar chords and electronic drum kits that make these songs stand out. Perhaps the greatest highlight off the album is the duet “Melody Noir.” It’s a waltz styled ballad with acoustic guitar chords and synths in the background.

The psychedelic synths and echoing vocals on “Turn Out the Lights” are very soothing.

To be transparent, this album is not for the easy listener. There is no rhythmic hit or pop record that will find itself on the charts here. Wave is for the sophisticated ear, and if for those who study composition. Watson’s music has previously been featured on hit TV Shows and Netflix originals like Grey’s Anatomy, The Walking Dead, and Orange Is The New Black. Thus, if soundtracks and scores to film and television drama interests you, stream Wave below.